Pieter graduated from Harvard University with a degree in Applied Mathematics and a focus in Psychology. While he was there he played on the Varsity soccer team, and was president and treasurer of a social club/charity organization he founded his freshman year.

He previously interned as a trading analyst for AQR, a quantitative hedge fund in Connecticut, and is a former analyst for Torreya, a biotech investment bank in New York City. Pieter decided to focus on education and entertainment, and has been working as a math and test prep tutor since moving to Los Angeles in 2018. He aims to teach his students how to solve problems efficiently with a reliable process, and believes that any task can be accomplished once a student has mastered this skill.

In his free time, he enjoys playing sports and dancing. He has also been playing piano since he was three years-old, and is currently learning how to produce music. More than anything, though, Pieter loves an impassioned conversation about an interesting subject. 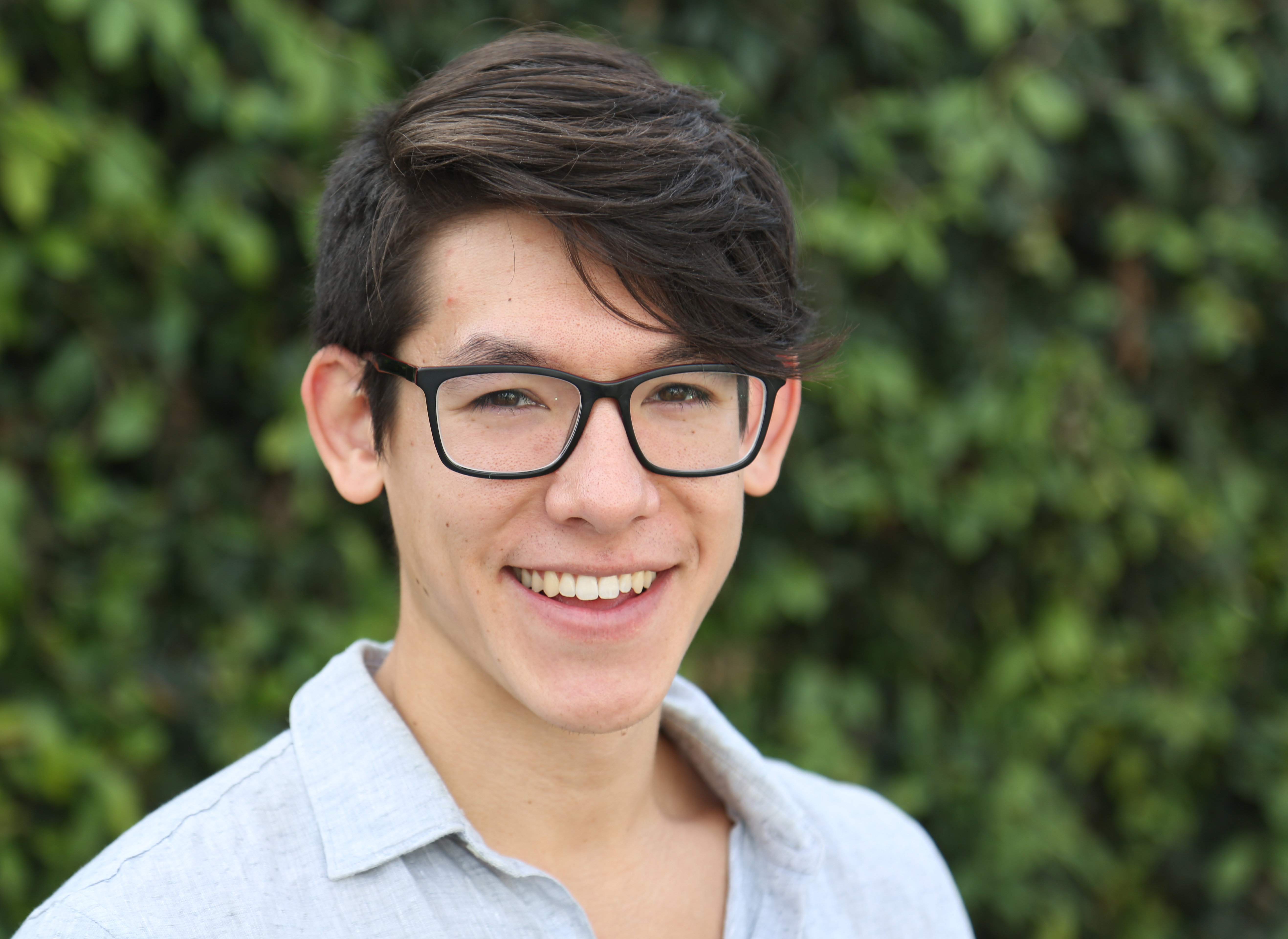 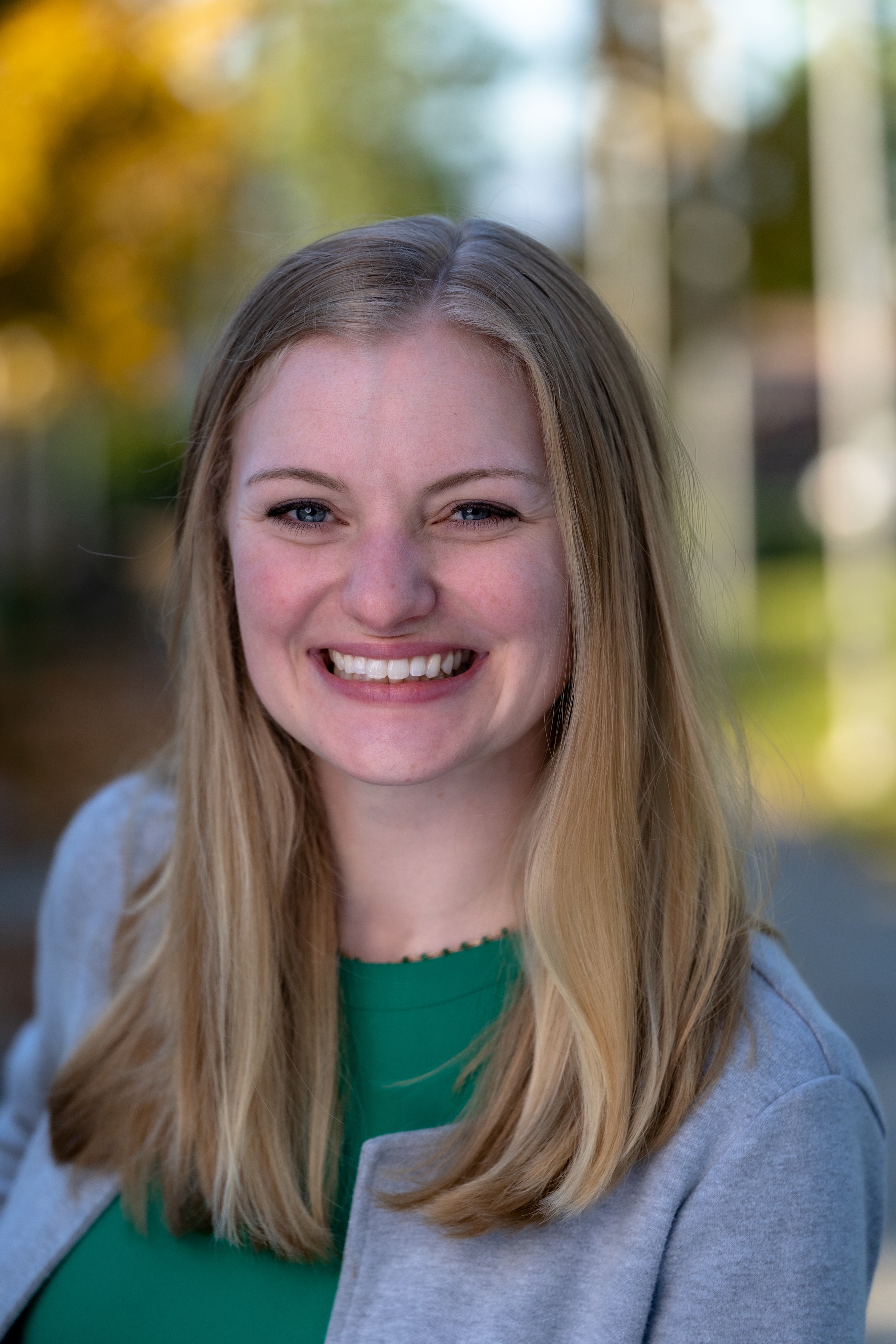 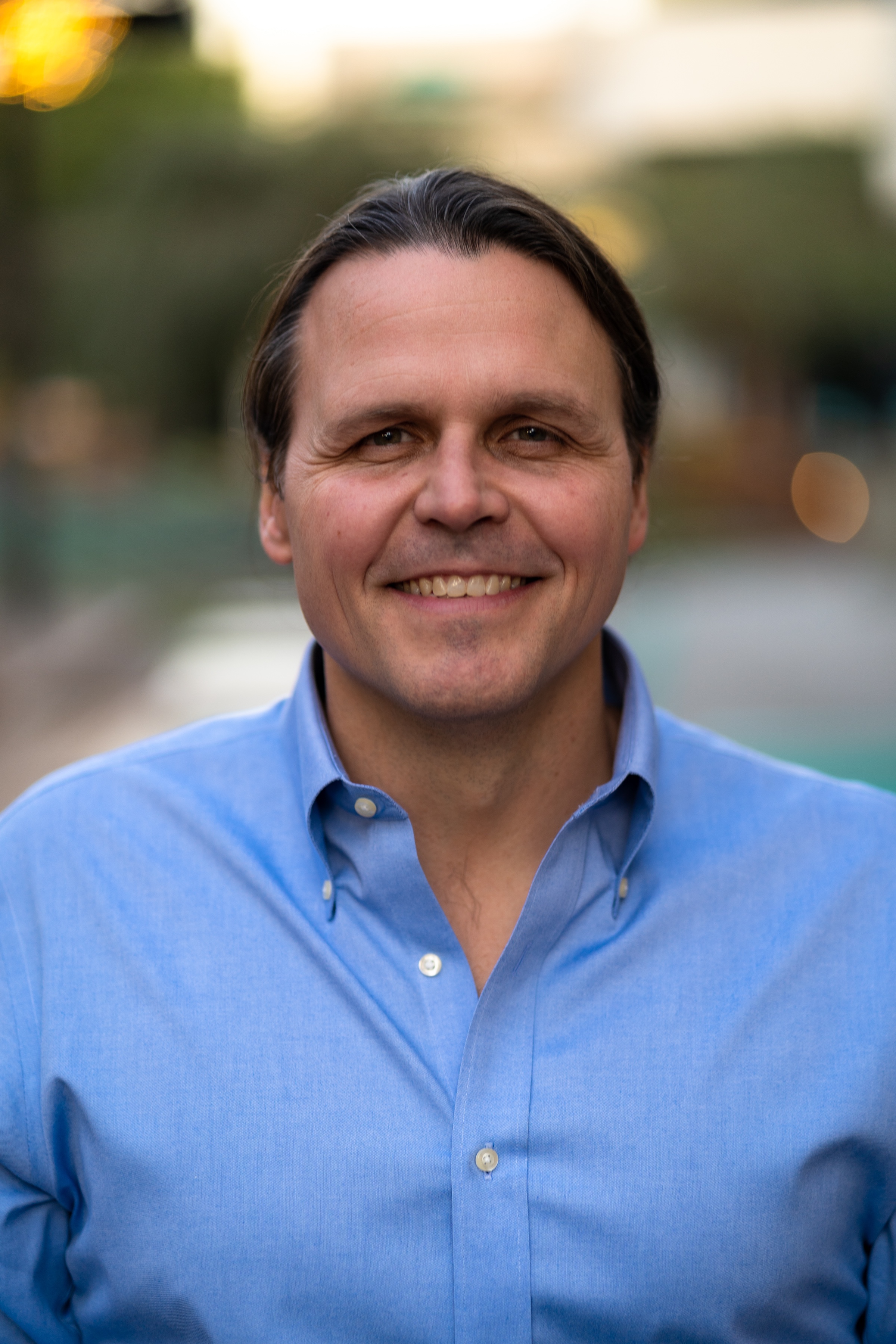 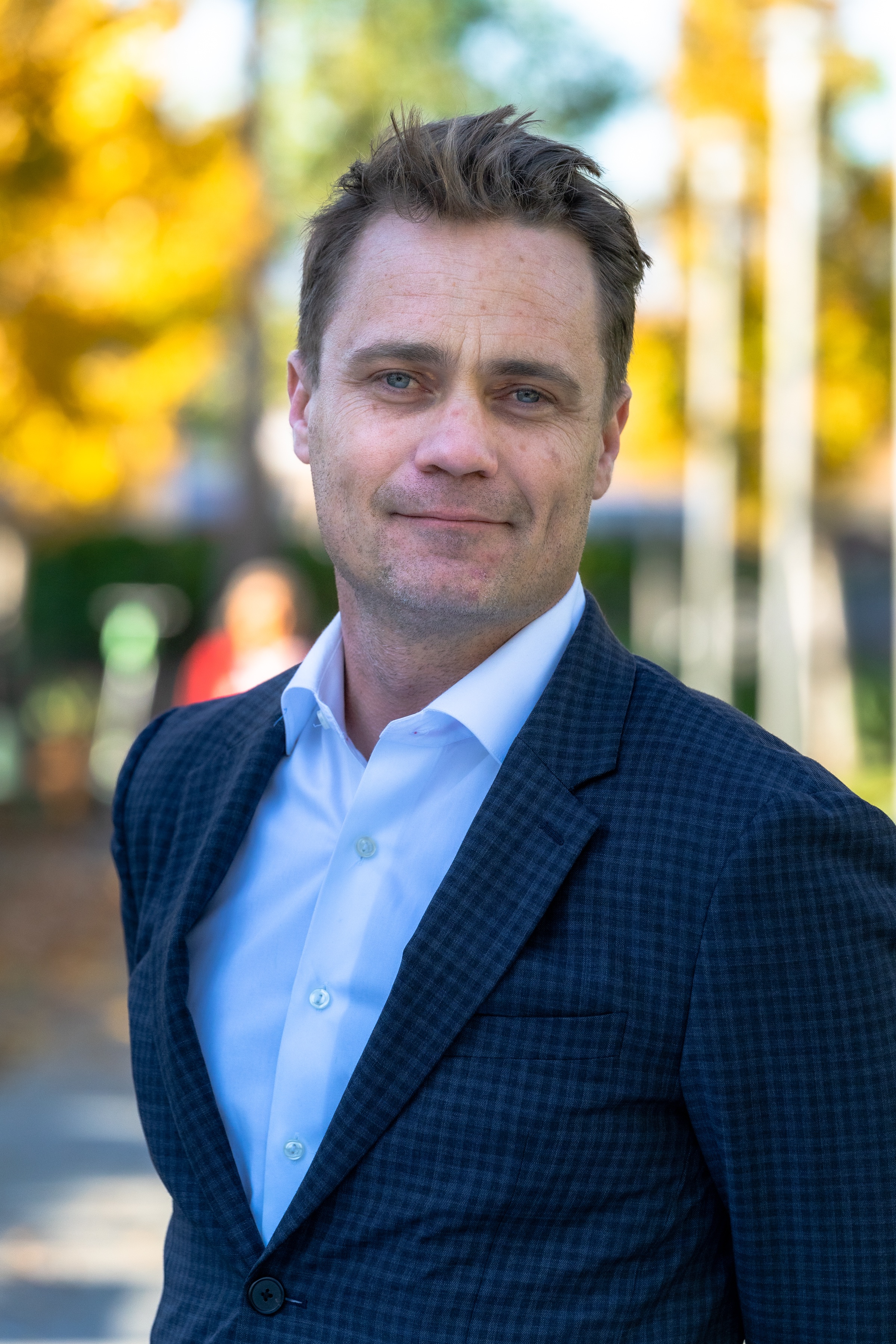 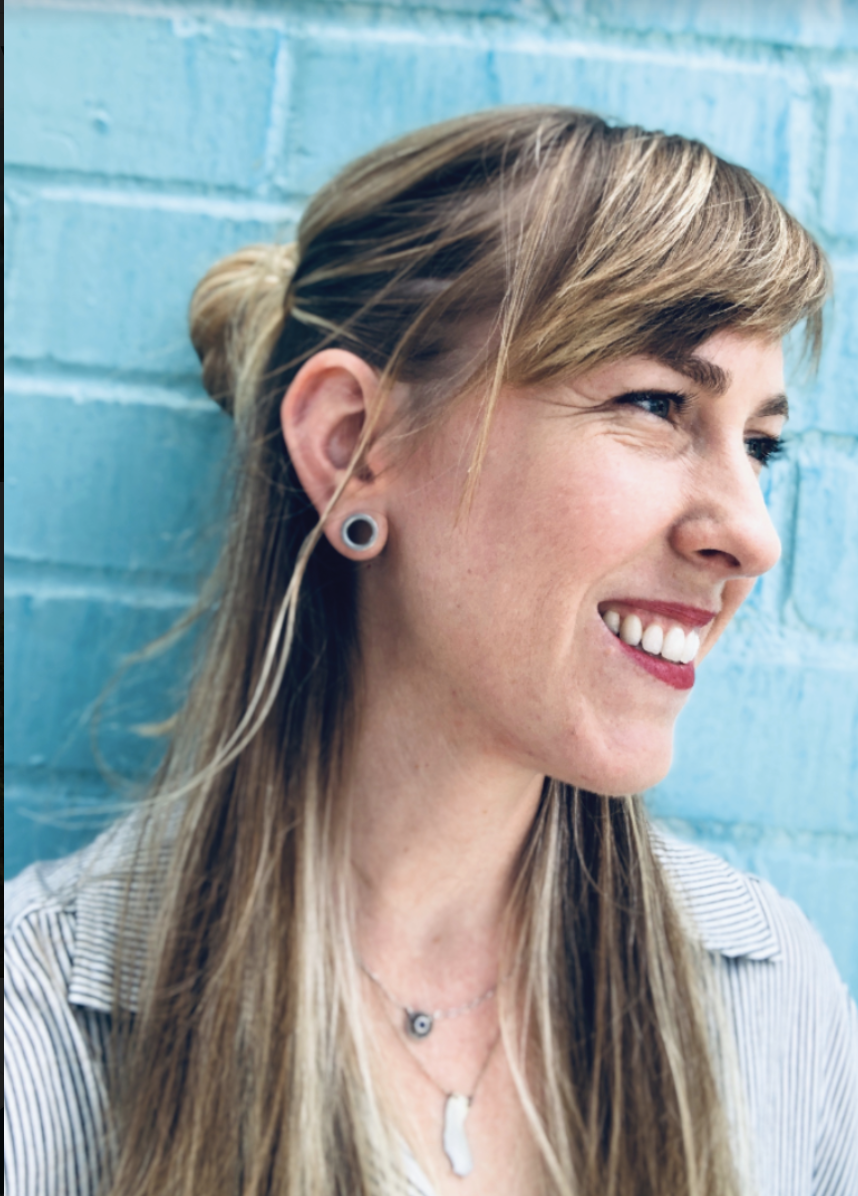 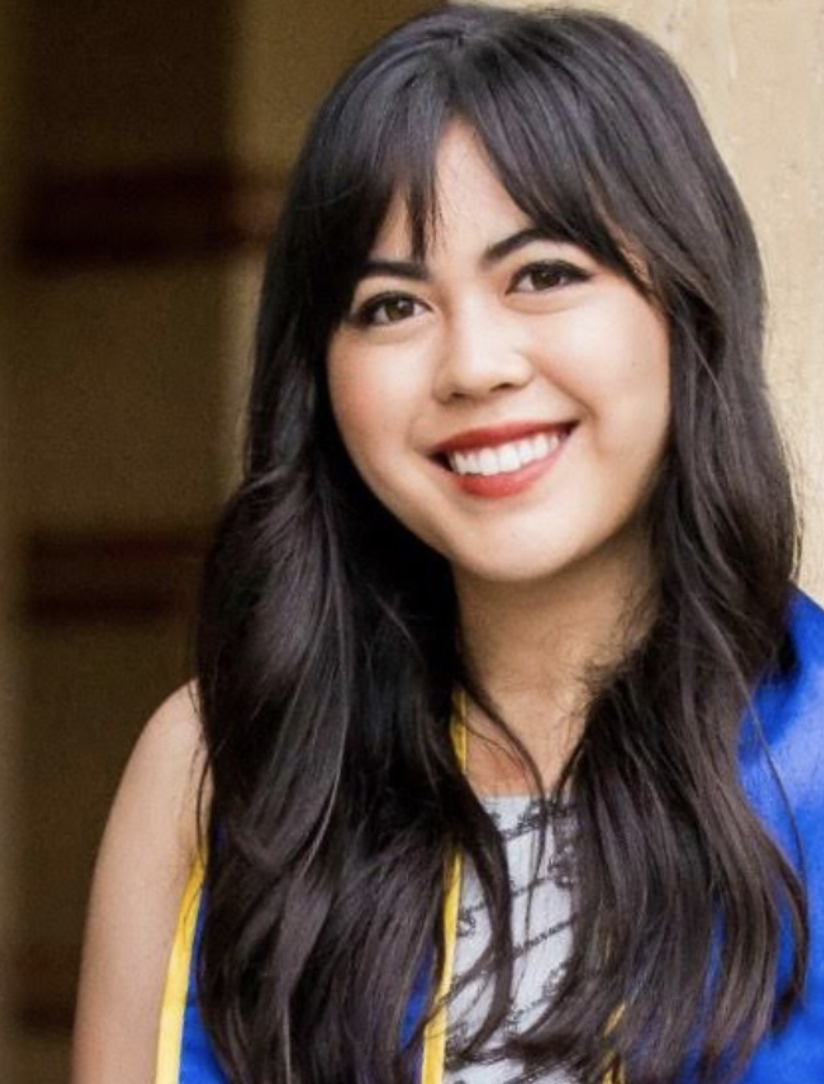 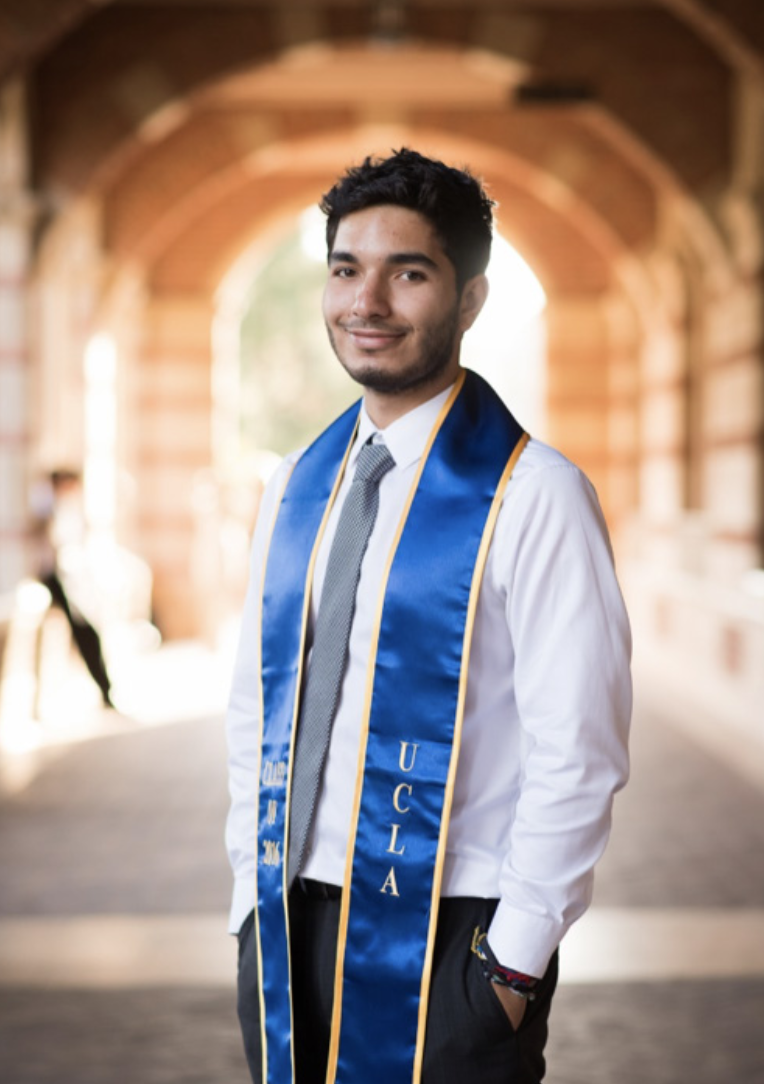 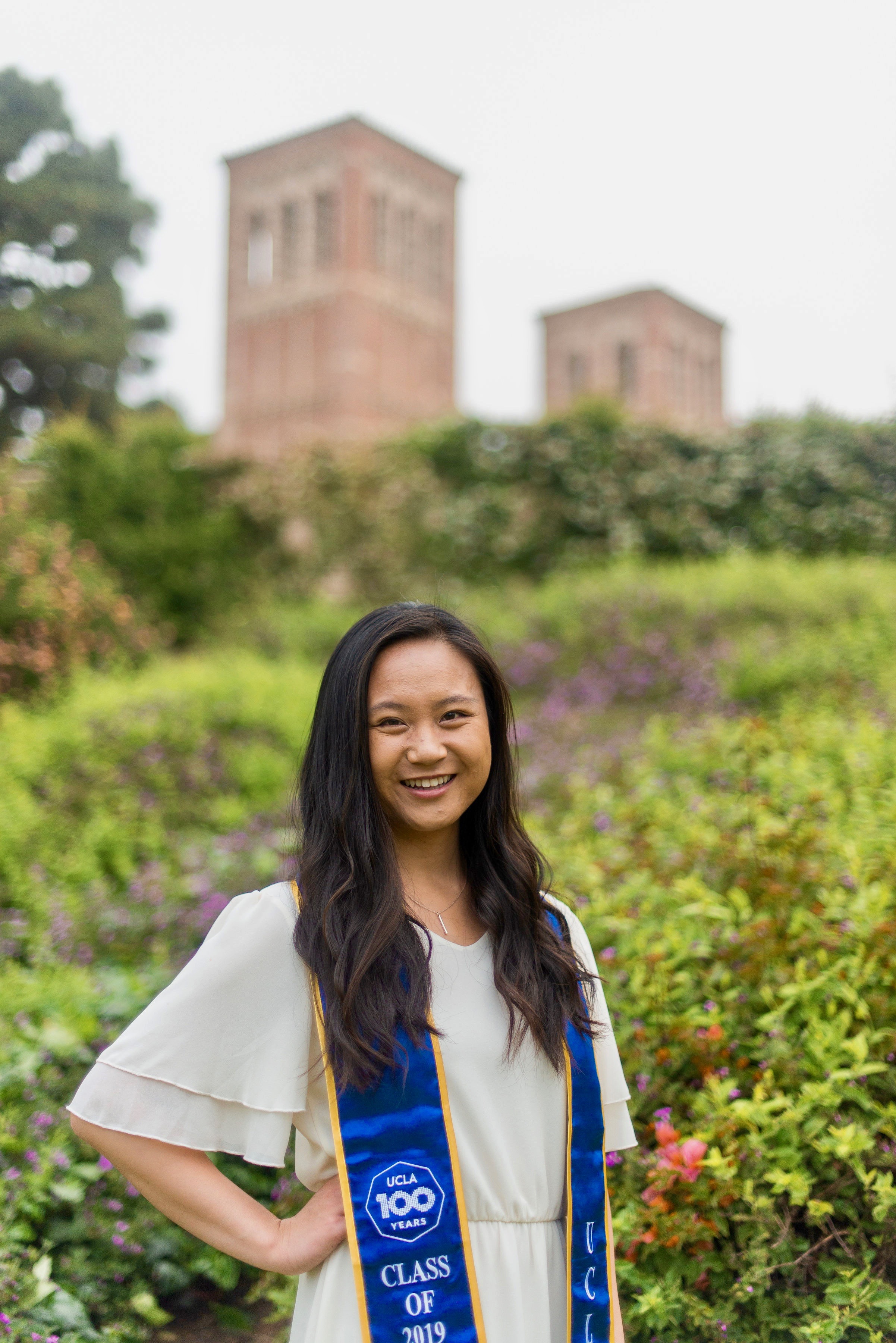 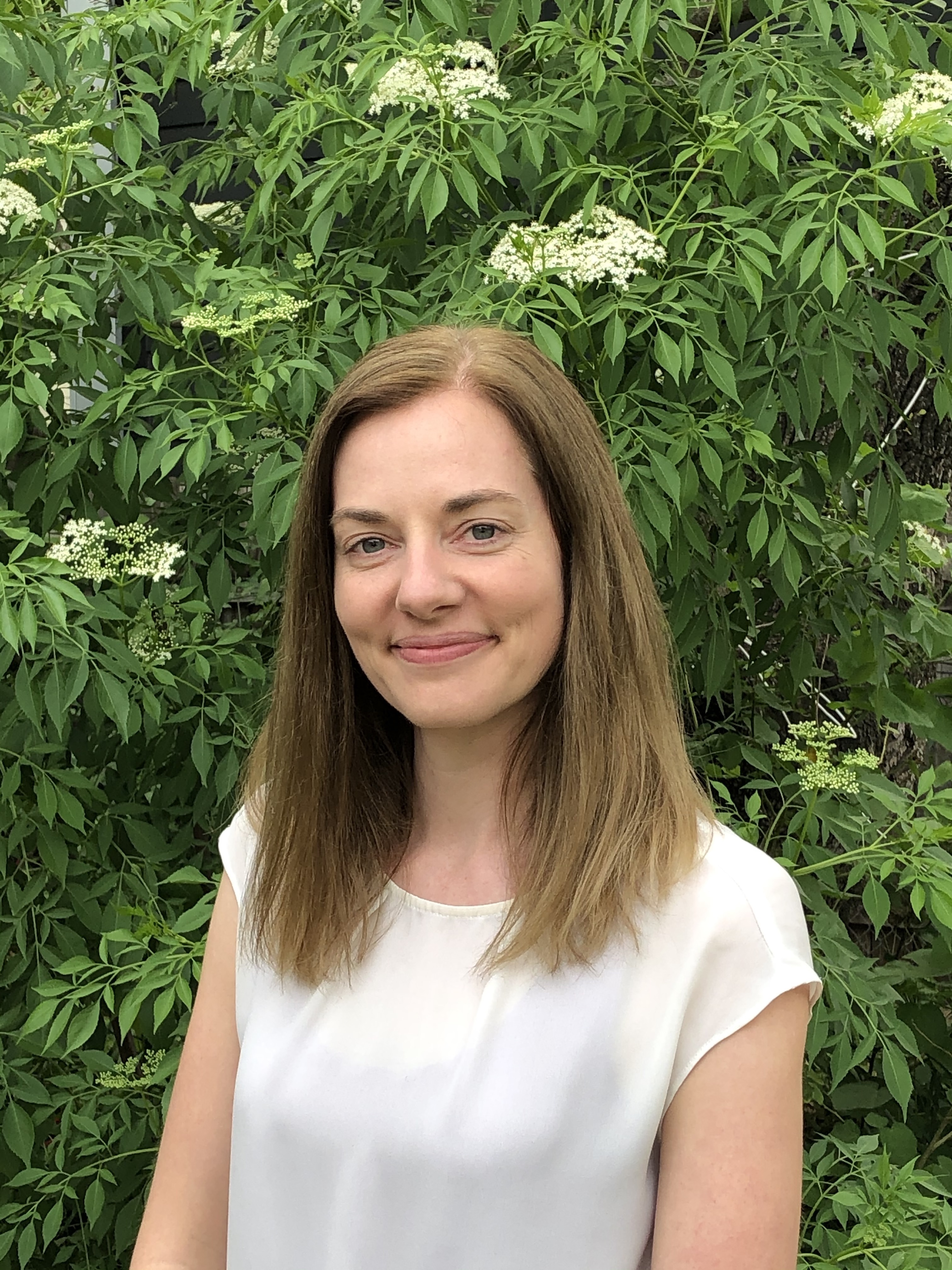 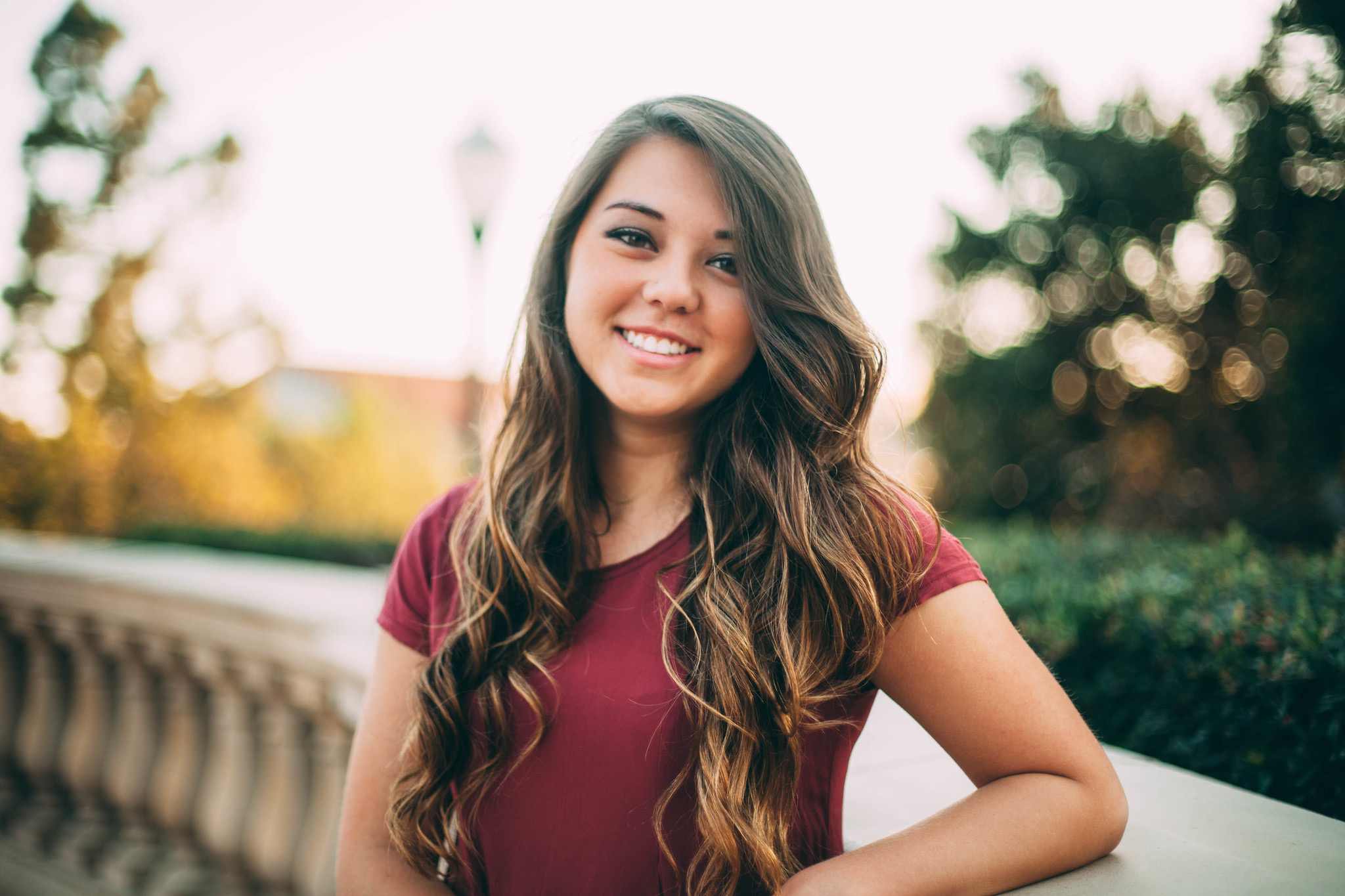 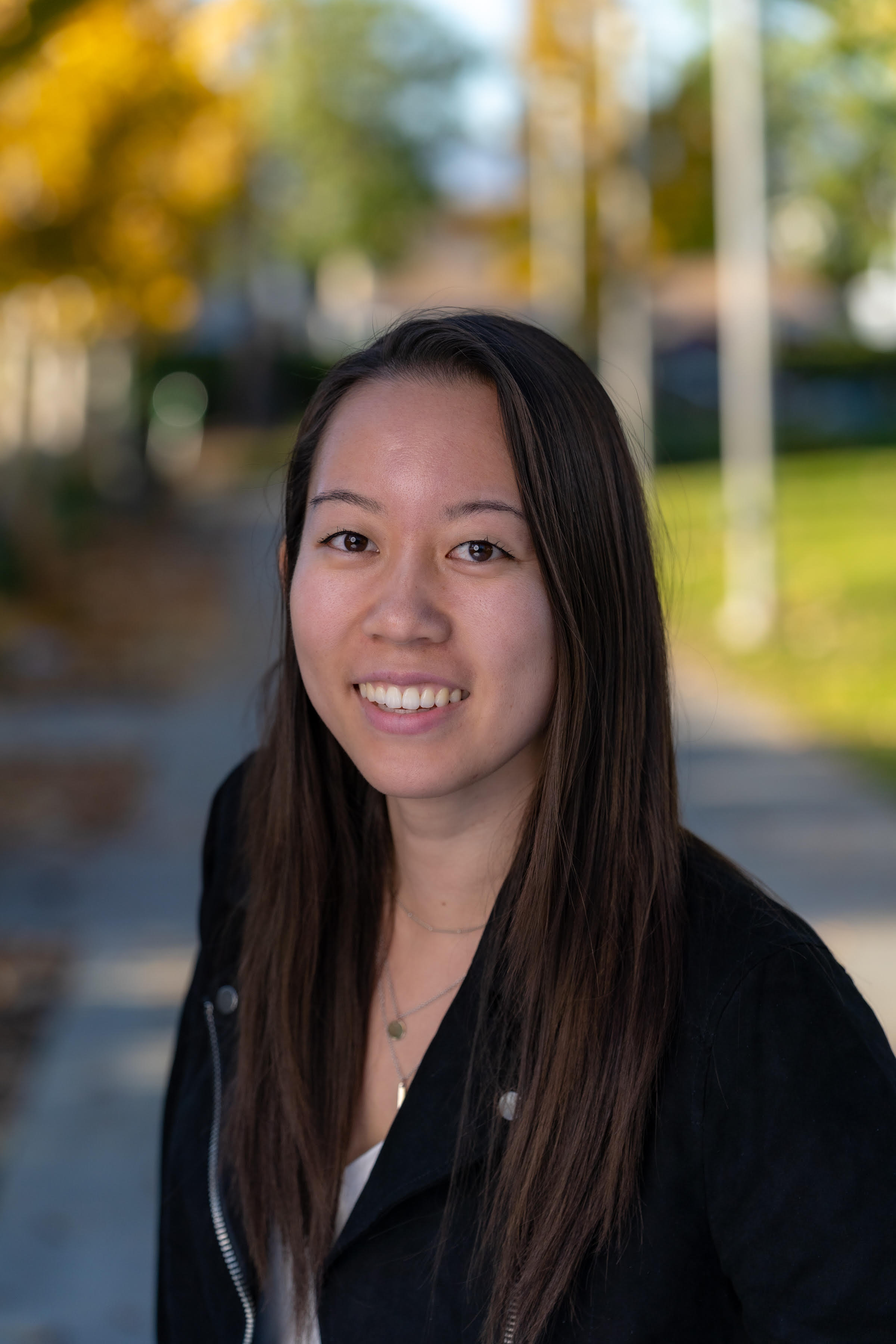